December 7, 2006 - Whether you're a newcomer or an age-old fan of Nintendo, chances are you know Killer 7, Capcom's amazingly edgy action game that hit GameCube back in 2005. Bringing a style all its own, Killer 7 debuted (and remained to be) one of the most intriguing original designs to hit GCN, and instantly became a cult classic among Nintendo patrons worldwide. The game's designer and director Goichi Suda isn't finished yet, however, as the Wii is now being treated so a similarly styled and incredibly unique game known as No More Heroes.

Though very little is currently known about the game - with only snippets of info and a main teaser video thus far - IGN had a chance to sit down and chat with the series creator and pick his brain on the vision that is No More Heroes.


IGN: In the Heroes trailer, the hero (Travis Touchdown) and Helter Skeltor use a gun and sword. How does that control with the Wiimote in the game?

Suda: Actually Helter Skeltor is your enemy and only Travis Touchdown uses a sword to fight against enemies. He's a sword master, so you can defend yourself against enemies using it.

IGN: Will you be using other different kinds of swords, or just one?

Suda: You can use different kinds of swords. Miss Naomi is a professional weapons maker, and she can make various kinds of swords, so you can buy them from her but they're quite expensive. 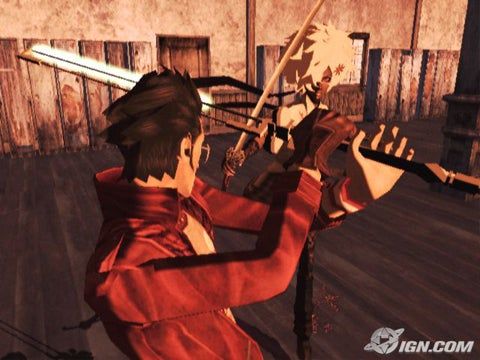 IGN: Does the game have RPG elements? For example if I use one katana throughout the whole game, will my skills with that katana become better?

Suda: You can level up via experience points, but we haven't decided the specific details of how the system will work.

IGN: So the Wiimote controls the sword movement, does the nunchuck attachment control movement at all?

Suda: Yes, you can use the nunchuck to move the character and attack the enemy by pushing a button, or by swinging the sword. It's a very simple control scheme.

IGN: Does the game use a similar engine to Killer 7 or is it a completely new engine? 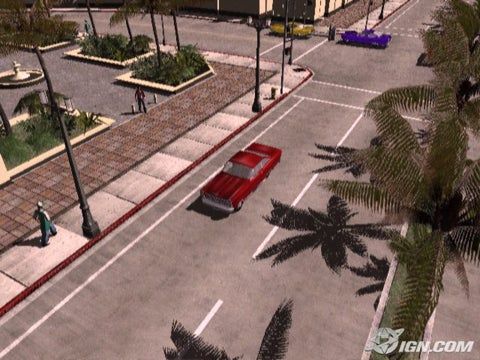 IGN: So why did you choose the same graphic style as Killer 7?

Suda: As you've seen in the trailer, the graphics are similar to Killer 7, but in the game the graphics will be a little different from the trailer. It'll be more illustration-based, with 3D maps. I think you'll be surprised when you see the game!

IGN: The hero of the game is Travis Touchdown, will you be able to use only Travis or other characters?

Suda: Yeah, Travis is the only hero in the game.

IGN: Will you have non-playable partners that will accompany you in the game?

Suda: You will have partners that will help you in the game, such as Naomi, but you'll have to fight your enemies by yourself, so there won't be any partners in the game as far as actual battling goes.

IGN: Will you have any online functions in Heroes? Has it been decided yet?

Suda: We may use Wi-Fi with the game, but we haven't decided on that just yet.

IGN: For Heroes, the trailer had a ranking from 11 until 1. How is the game being designed? Is it a mission-based game or a sandbox-style game?

Suda: The goal of the game is to defeat all ten hitmen, so there are ten boss battles in the game. But yes, it is mission-based. 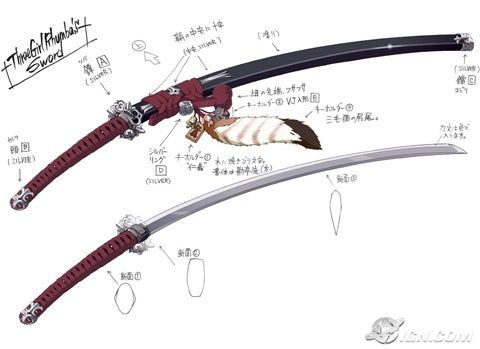 Suda: There will be a main map with ten stages to select from across it.

IGN: So how exactly are you going to find the bosses in the game? Will you have to fight through minions or will it just be the boss? Will it be GTA-Style?

Suda: First, Heroes is a free-roaming game, so you can move wherever you want freely. It's very different from Killer 7, which was very linear. The map represents the west coast of America, namely California, but it's set in a small town. You can ride in a car, or in a bike, or whatever, it's pretty free and open.

IGN: So, the Heroes trailer was uploaded a few months ago, but it was quickly brought down. What was the reason for that?

Suda: Actually we didn't expect the trailer to be uploaded so soon! That's why we took it down. The Tokyo Game Show was supposed to be the proper time to debut the title. 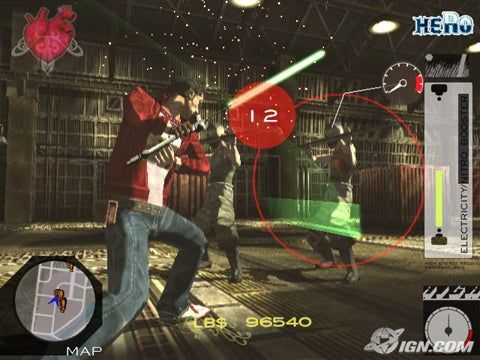 IGN: When is the game expected for release?

IGN: Why did you choose the Wii for Heroes?

Suda: People will probably buy the Wii and play family games like Wii Sports, so we decided to develop Heroes for the Wii because gamers might get tired of the family games eventually. Also, people who are going to buy the Wii are interested in trying something different, something that's an extraordinary action game.

IGN: Killer 7 was on the GC, and Heroes is on the Wii, is Suda51 a big fan of Nintendo and its mission statement to make games that are accessible to everyone?

Suda: In the development environment, the Wii is very easy to develop games for because Nintendo supports developers quite a lot. I'm happy to make games for Nintendo because I'm a big fan of the company.

IGN: Are you afraid that games are getting too expensive to develop?

Suda: Well, Grasshopper isn't a big company, we're really small, and to develop new games and projects, the Wii is the best platform for us right now. The budget for developing a Wii game very reasonable for developers who are doing new projects. On other platforms it can be very expensive to make games. If we made games for the PS3 or 360, it'd require a huge budget. 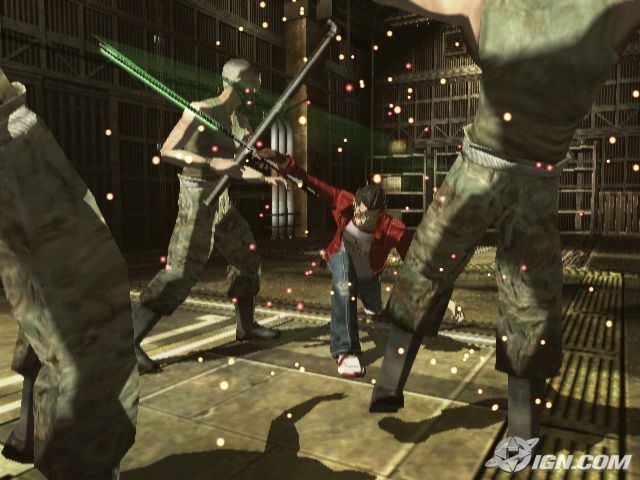 Suda Clarifies No More Wii For No More Heroes