SEGA® of America, Inc. and SEGA® Europe Ltd. today announced the upcoming re-release of Guardian Heroes™, a classic Action-RPG Brawler by celebrated developers Treasure. Originally released for the SEGA Saturn™ in 1996, Guardian Heroes has been re-mastered with enhanced graphics, online co-op and battle modes, all-new modes of play, and more. The game will be available via Xbox LIVE® Arcade for the Xbox 360® video game and entertainment system from Microsoft this fall.

“Ever since we began to make SEGA’s classic Dreamcast and the Mega Drive titles available for modern systems, the fan response has been overwhelming – and the demand for their favorite games has been pouring in,” said Haruki Satomi, VP of Digital Business at SEGA. “Players have been clamoring for this treasured favorite from the Saturn days, and we cannot wait to show them what we have got for them.”

Guardian Heroes brings the Saturn favorite to life with new HD graphics, presenting Treasure’s iconic fast-paced gameplay on a new generation of hardware, with all of the convenience of purchase via instant download. The game also features:

Action-RPG Brawling: Choose one of five heroes to level up and guide along a branching storyline with five different endings
Friends, Foes, and Fighters: Play the game’s Story Mode alone or with a second player, or challenge Versus Mode with up to 12 players at once
Extended Gameplay: Time Attack Mode, Arcade Mode, Arrange Mode and more allow players to explore every nuance of 45 different fighters
Fully Re-Mastered: All-new graphics and visual effects bring the classic to life in a completely high-definition, widescreen presentation
Click to expand... 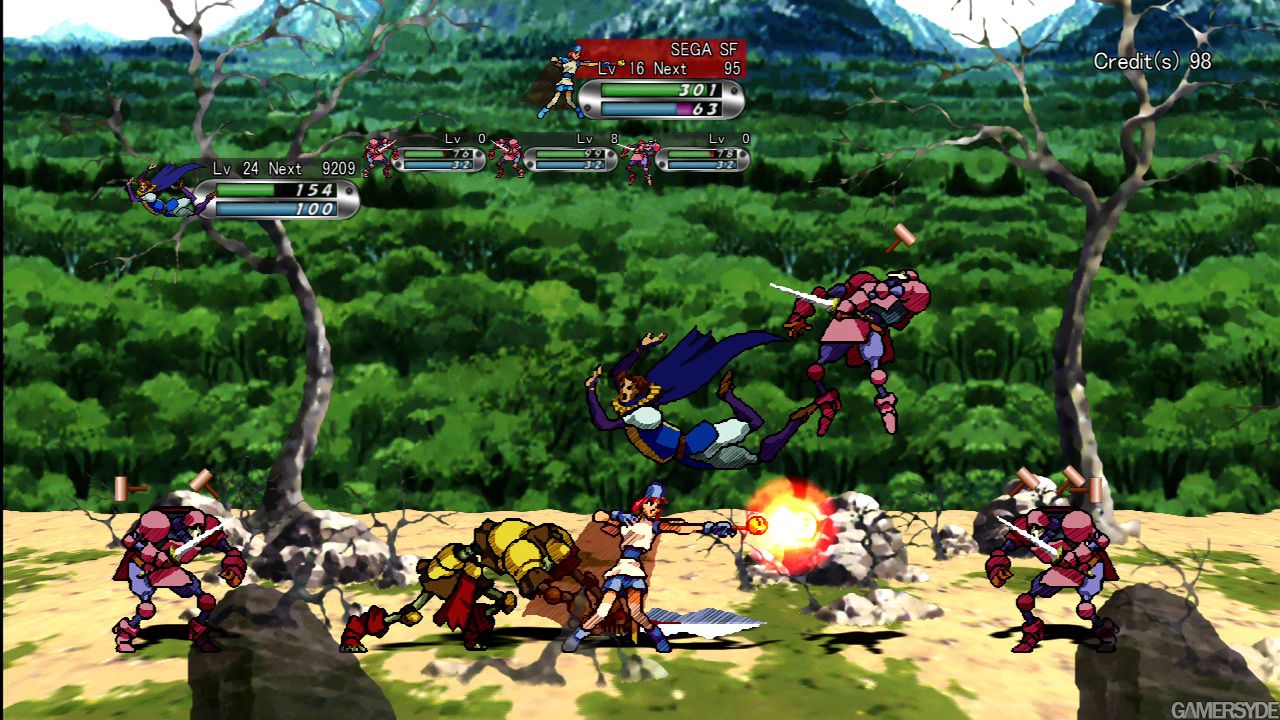 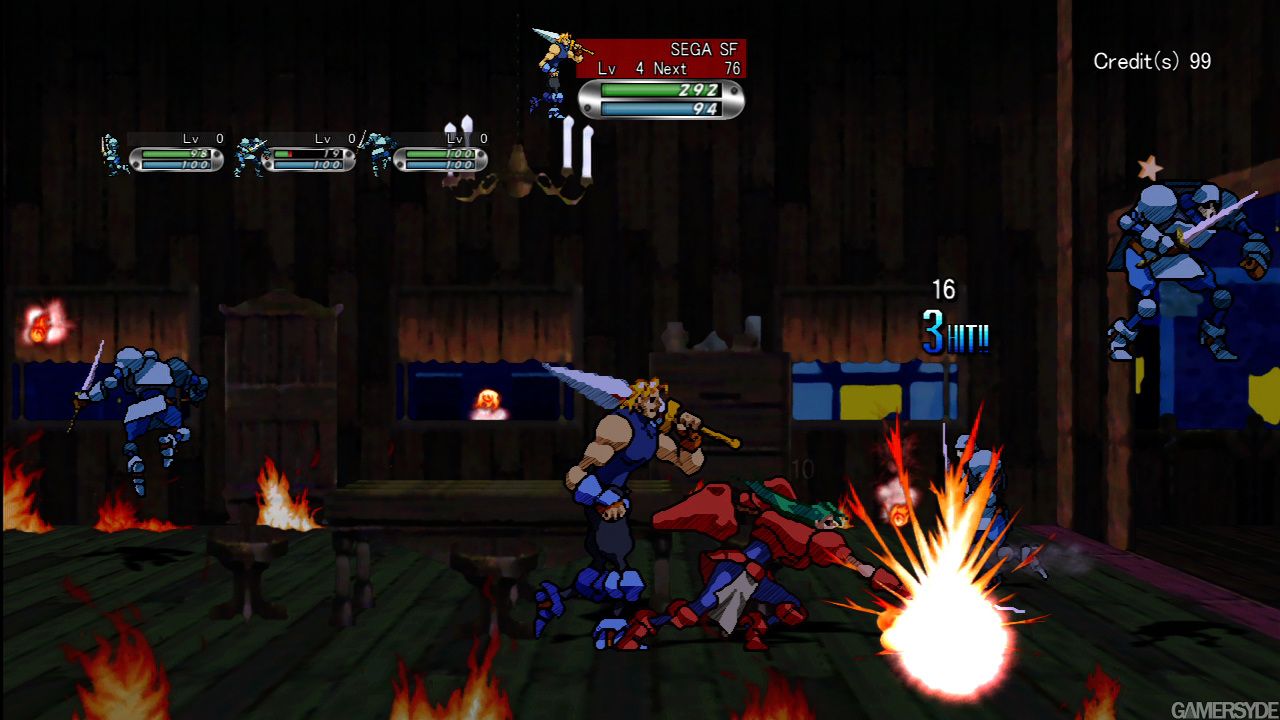 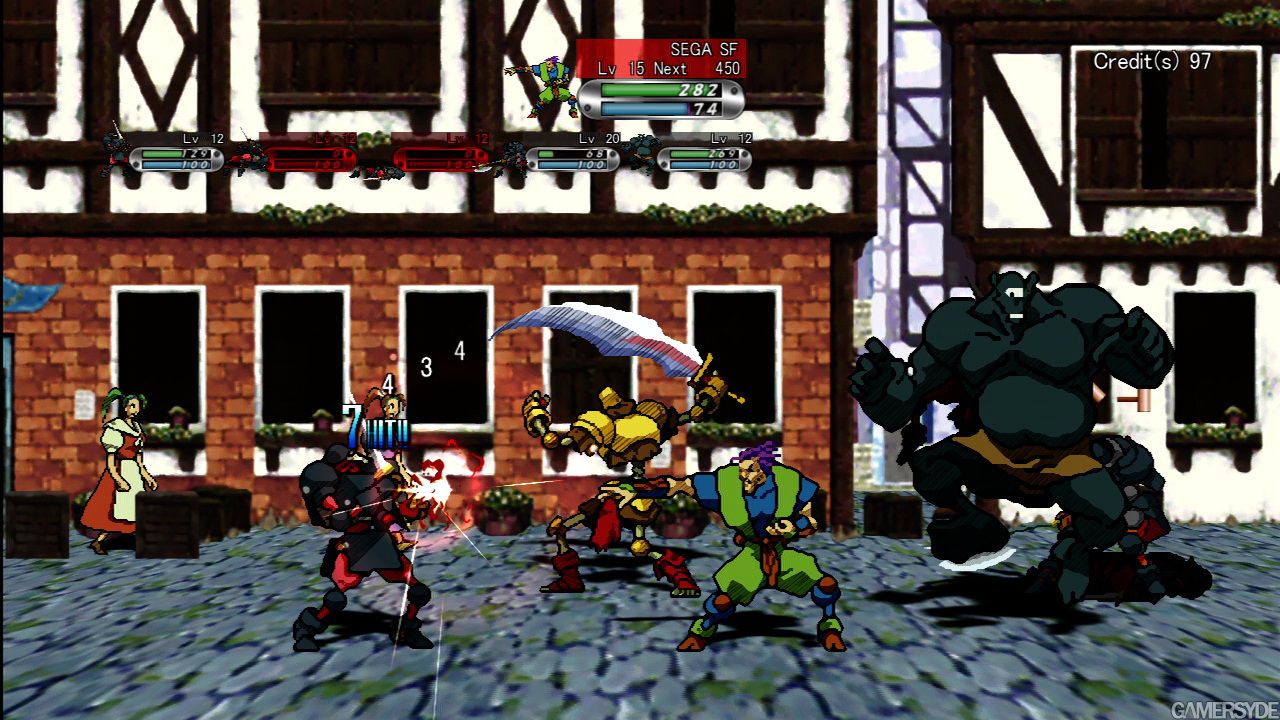 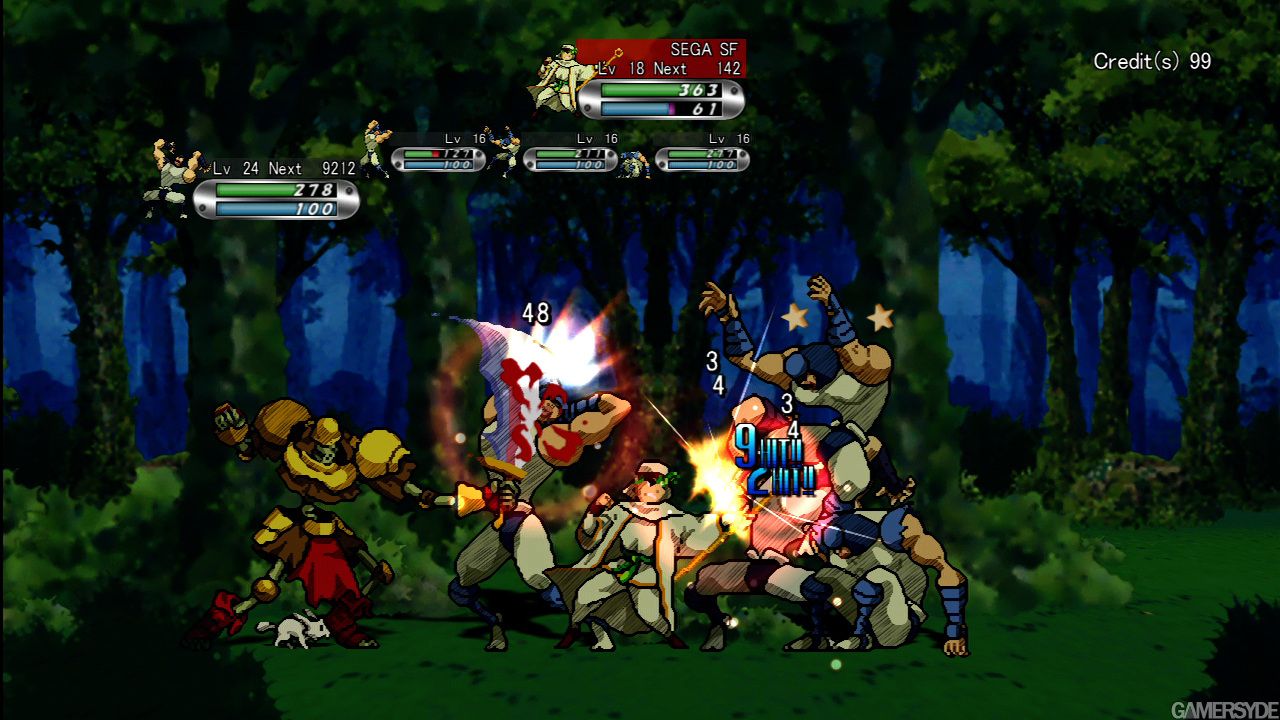 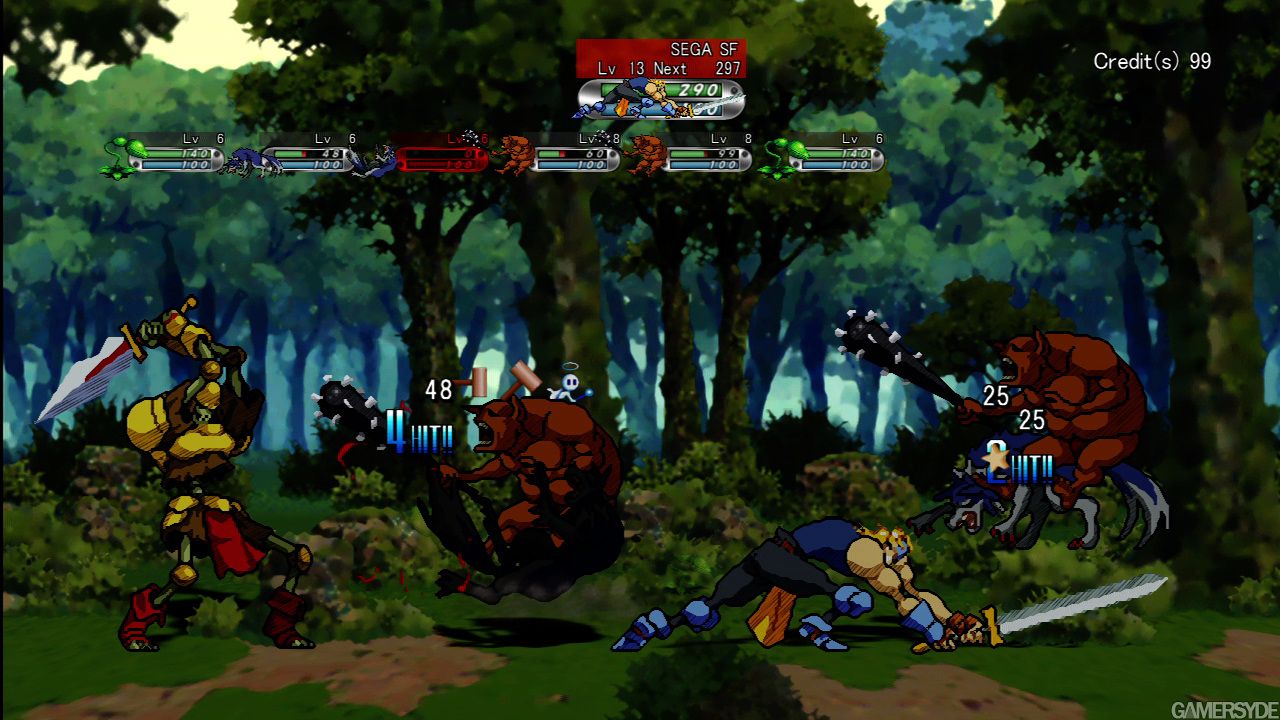 It is it really worth it?
You must log in or register to reply here.