In LEGO BATMAN: THE VIDEOGAME, TT Games brings the world of DC Comics’ Caped Crusader to life in an entirely new way. Players can explore a richly interactive LEGO Gotham City as Batman and Robin, capturing infamous villains – and even take control of the villains themselves.

“Batman spans several generations as one of the most popular DC Super Heroes, and LEGO BATMAN will appeal to several generations of gamers who grew up idolizing the Dark Knight and playing with LEGO toys,” said Samantha Ryan, Senior Vice President, Development and Production, Warner Bros. Interactive Entertainment. “Working with TT Games, we are confident they will continue their LEGO games’ success with this title, and we will expand our publishing endeavors with the introduction of the LEGO BATMAN franchise.”

“We’re sure our fans will be excited to know that we have the same fantastic team at Traveller’s Tales responsible for LEGO Star Wars and LEGO Star Wars II working on LEGO BATMAN,” said Tom Stone, Director of TT Games Publishing.

“There’s a special magic to the LEGO incarnation of Batman that makes him accessible to a younger generation of his fans," said Paul Levitz, President, DC Comics. “We look forward to the videogame version extending this fantasy.”

The LEGO BATMAN: THE VIDEOGAME story unfolds with Batman’s greatest foes escaping from Arkham Asylum and creating mayhem throughout Gotham City. Tracking criminals, including The Joker and The Penguin, players will utilize Batman’s gadgets as well as build and operate fantastic vehicles in one or two player cooperative gameplay.

About the LEGO Group

The LEGO Group (www.LEGO.com) is a privately held, family-owned company, based in Billund, Denmark. It was founded in 1932 and today the group is one of the world's leading manufacturers of play materials for children, employing approximately 4,500 people globally. The LEGO Group is committed to the development of children's creative and imaginative abilities through its products, which can be purchased in more than 130 countries.


About DC Comics
DC Comics, a Warner Bros. Entertainment Company, is the largest English-language publisher of comics in the world and home to such iconic characters as Superman, Batman, Wonder Woman and the Sandman. These DC super heroes and others have starred in comic books, movies, television series (both animated and live-action) and cyberspace, thrilling audiences of all ages for generations.

Warner Bros. Interactive Entertainment, a division of Warner Bros. Home Entertainment Group, is a premier publisher, licensor and a developer of entertainment content for the interactive space across all current and future platforms, including consoles, PC-based gaming and wireless applications.
Click to expand... 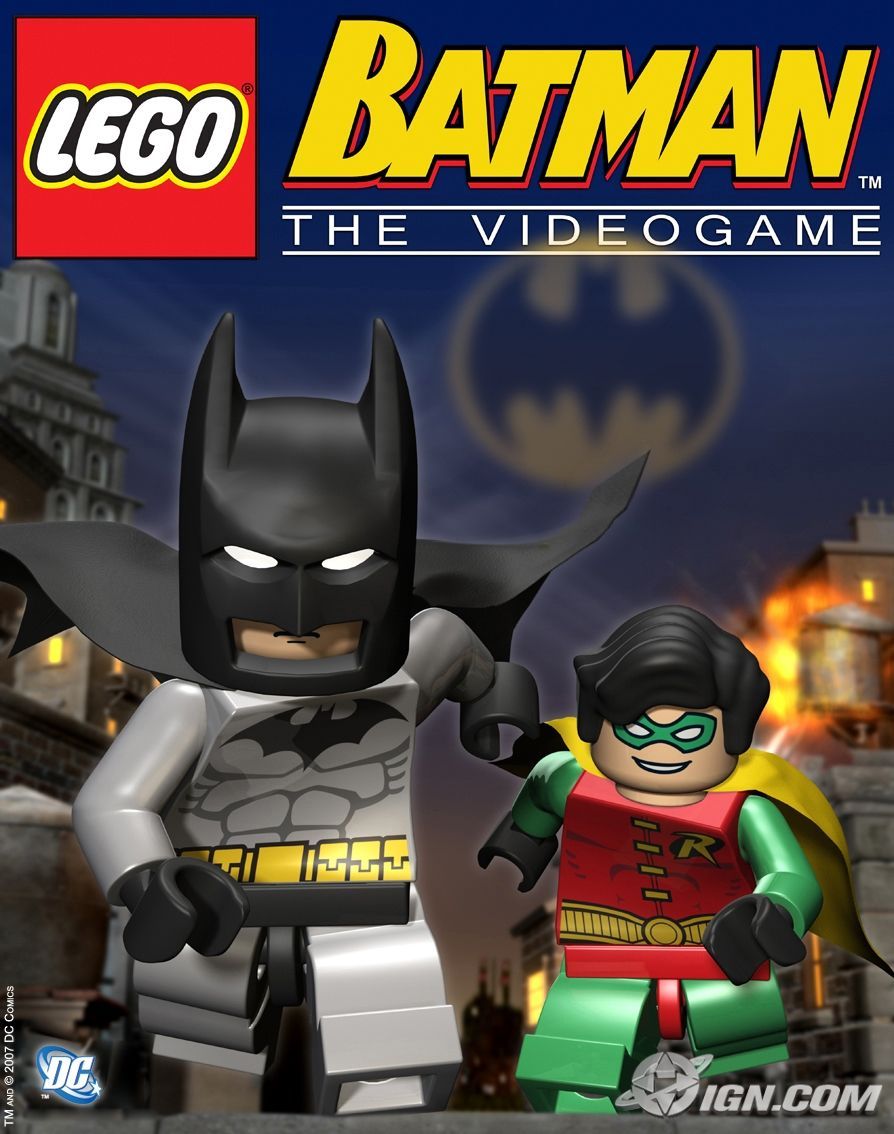 I've seen the April fools argument a few times now on the forum and maybe I'm missing how the gaming world plays jokes but don't you think they would post an April fools joke on say April 1st and not March 27th when IGN posted the original article?

For a little more evidence, I searched and found an article containing the official press release and added it to my original post.

tarheelsuperman said:
don't you think they would post an April fools joke on say April 1st and not March 27th when IGN posted the original article?
Click to expand...

No you'd be surprised..these pranks have been going on for a while so gamers are just waiting for them.

Anything posted on April 1st will be instantly though of as a prank. So the dates varies around the date now I guess.
OP
T

Wow...The Wii has brought me back to gaming so I'll probably end up being one of the ones that falls for the March April fools joke. Well here's to hoping it isn't a joke.
A

surfinrach90 said:
No you'd be surprised..these pranks have been going on for a while so gamers are just waiting for them.

Anything posted on April 1st will be instantly though of as a prank. So the dates varies around the date now I guess.
Click to expand...

yeah, definitely not a prank, i don't see anything funny here.......

It was given on of IGN's worst cover art awards I think this is old I could be wrong prove me wrong.
You must log in or register to reply here.