Originally posted by Eric over at H3F.


Bungie.net said:
Earlier today, Microsoft Game Studios announced that the DLC Bungie has been working on will be available December 11th to the tune of 800 Microsoft points. The Heroic Map pack is comprised of the first three maps of our intended downloadable suite to support Halo 3’s multiplayer. Christopher Barrett, (AKA Barry) the creative director of Downloadable Content and Steve Cotton, the DLC design lead answered a host of questions, some reasonable, some borderline nonsense to give folks a little better idea about what they are seeing when they look at the three screenshots of the maps we’ve released (there will be more coming sometime after the Thanksgiving holiday).

A quick note about how Matchmaking will work:

When Halo 2's downloadable content joined the Internet, it effectively split the Matchmaking population into the "haves" and the "have-nots," Bungie was readily aware of the problem that caused, and has rectified it in Halo 3. First, when downloadable content arrives, it will have its own playlist for those folks who just want to play with their new toys. Simultaneously all of the DLC maps will be rolled in to the regular Matchmaking playlists as well and then as folks are getting matched up, the game will take into account who has what maps in the matchmaking process. So you'll see Team Slayer on Standoff show up in the Team Slayer hopper as well as in the new DLC-focused playlist.
Click to expand...

Xbox.com said:
Halo® 3 players will be able to enjoy three all new multiplayer maps on December 11 as part of the Heroic Map Pack, the first in a series of downloadable content from Bungie Studios to come via Xbox LIVE®.

We'll have more information on the Heroic Map Pack, including how to get the pack for those who haven't downloaded content before, as the release date nears.
Click to expand...

TeamXbox.com said:
Microsoft announced today that the first map pack for Halo 3 will arrive on Dec. 11 as part of the Heroic Map Pack, the first in a series of downloadable content from Bungie Studios to come via Xbox Live. Available for 800 Microsoft Points, each map presents a totally different play style:All three maps will become available for free download via Xbox Live Marketplace in Spring 2008, just prior to the next wave of all new “Halo 3” multiplayer maps.
Click to expand... 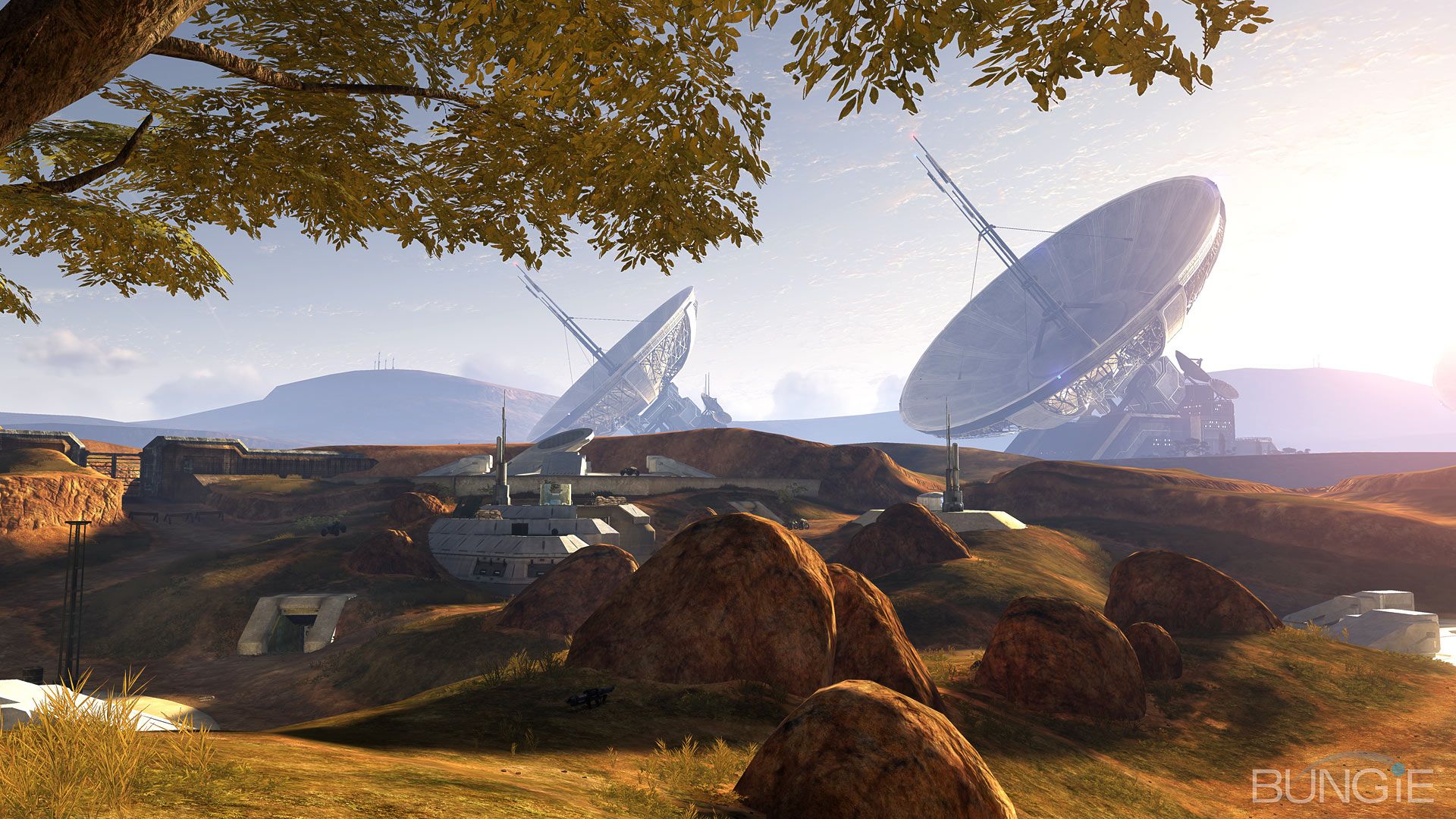 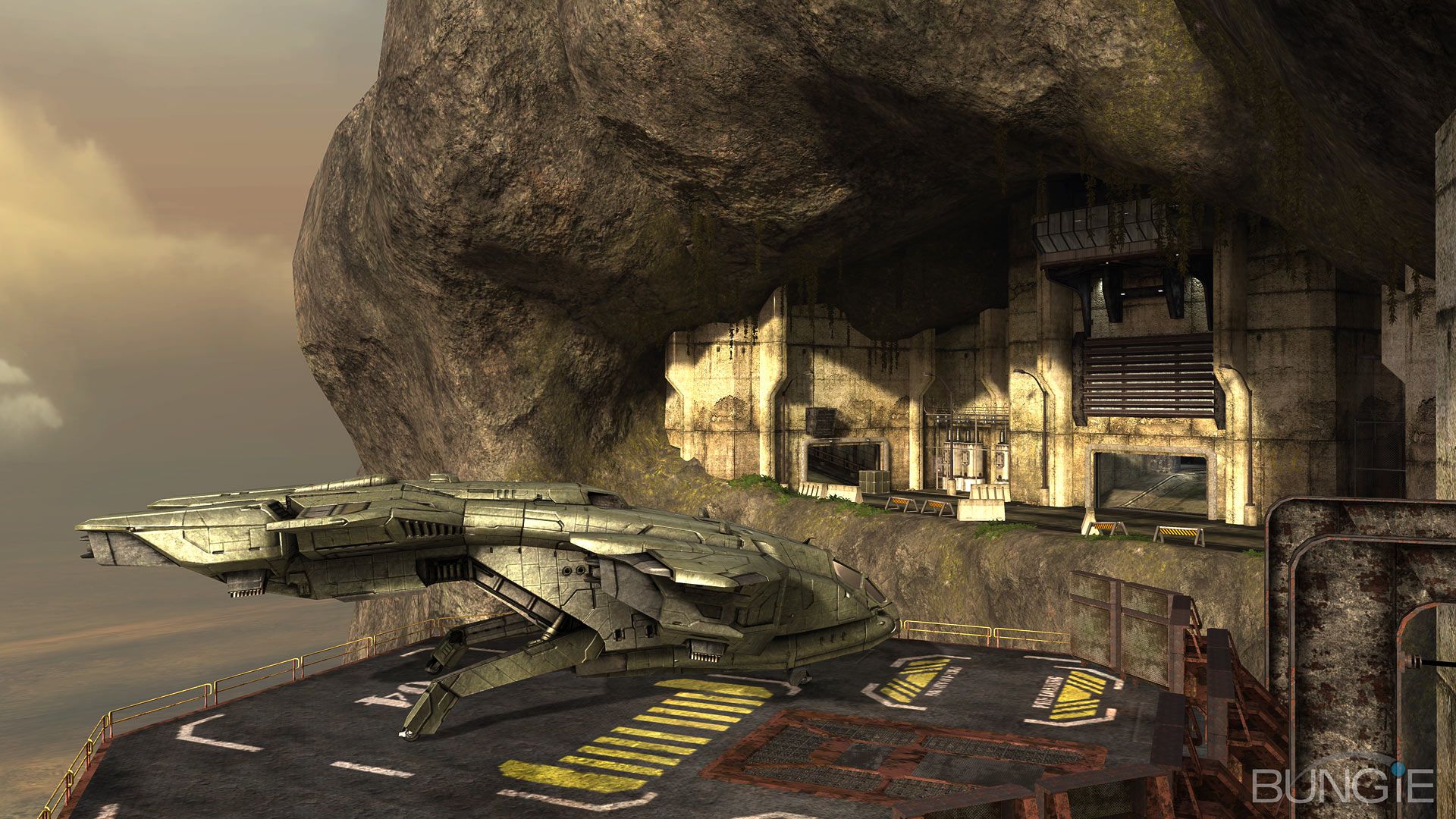 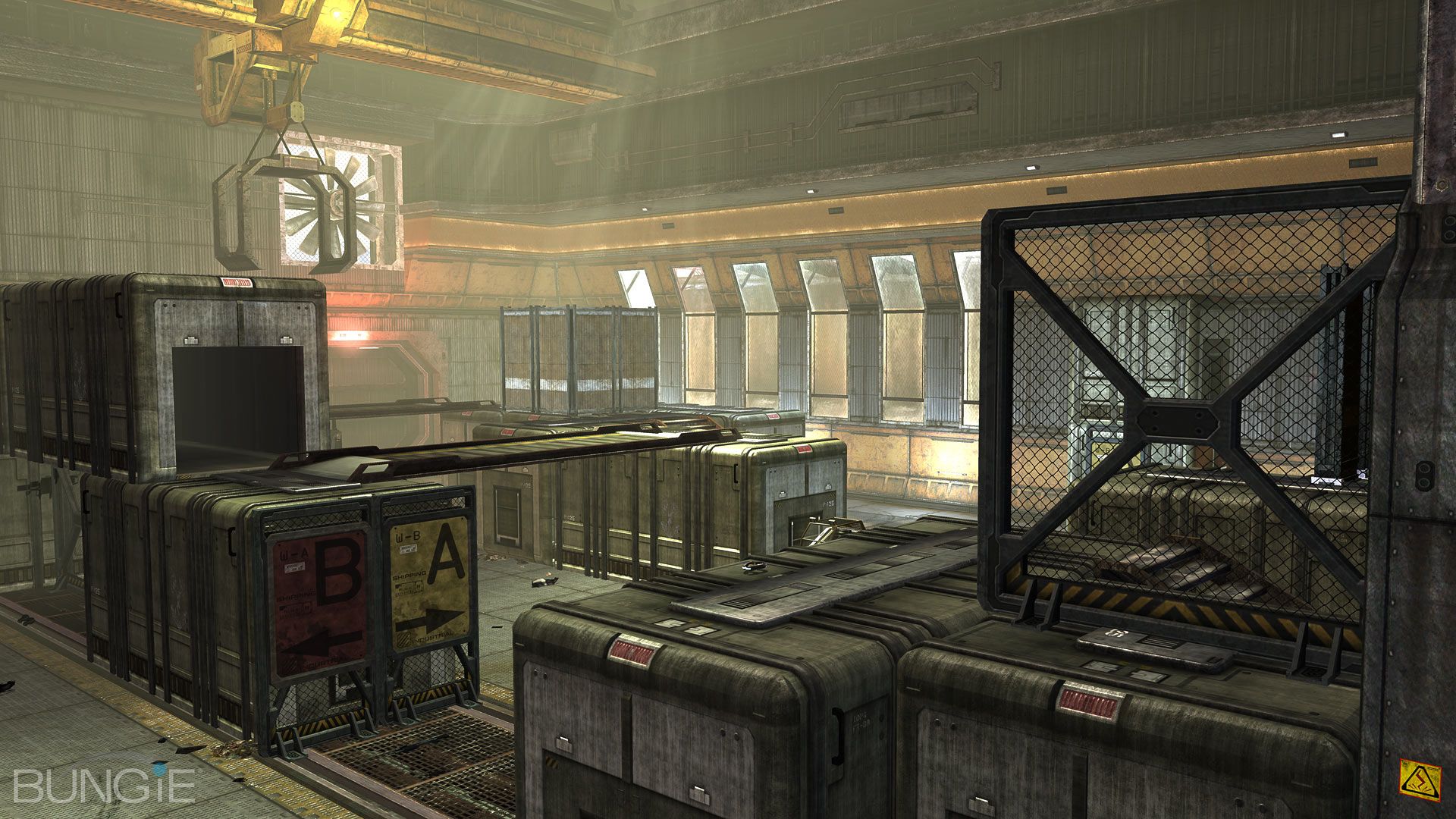 These new maps look amazing. Unfortunately, it may not be awhile until I'm able to download them.

Woah cool thanks Syntax, yeah I'll probably have to wait at least until x-mas to get these =/

Huh it just doesn't seem like they could throw another 250 in there unless more vehicles, weapons and gametypes
S

garbage..10 dollars for 3 maps? paying 1/6 of what you paid for the game to get 3 extra maps? there comes a point when its greedy to when its just downright wrong, and bungie is crossing this line.
OP
S

this is great news. i really dont like the majority of the maps on halo 3 now. so hopefully this will improve the game
M

awesome! i guess i'll wait for the free download. lol
You must log in or register to reply here.

Anyone ever been in a BLACKOUT?