^Don't perrekeets have sharp beaks?
I have never or plan on kissing an animal on their mouths, beaks, ect.

Actually they dont.
There claws can get sharp (hers is very sharp at the moment my hands have loads of scratch marks on)
But its a powerful break and it needs to be to get into some of its food

Alcohol fuelled Halloween. This was last night btw. I didn't just go out and come home quickly to upload these. 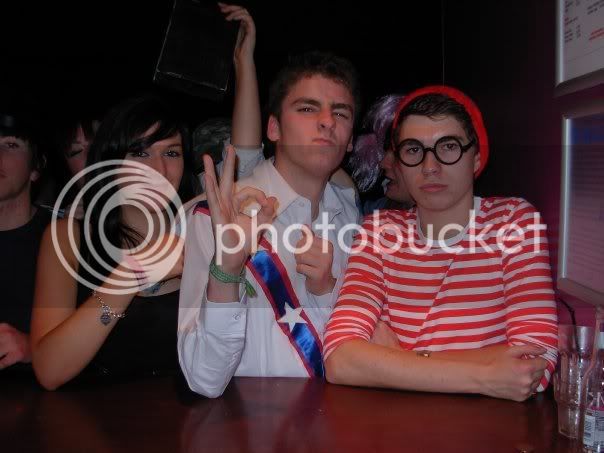 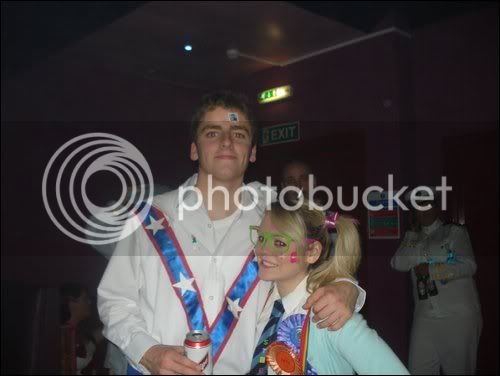 ^Halloween is today as in October 31 not yesterday October 30.

GCommander said:
^Halloween is today as in October 31 not yesterday October 30.
Click to expand...

CrocoLylee said:
Alcohol fuelled Halloween. This was last night btw. I didn't just go out and come home quickly to upload these.

Am I right in assuming you're the chick on the left? 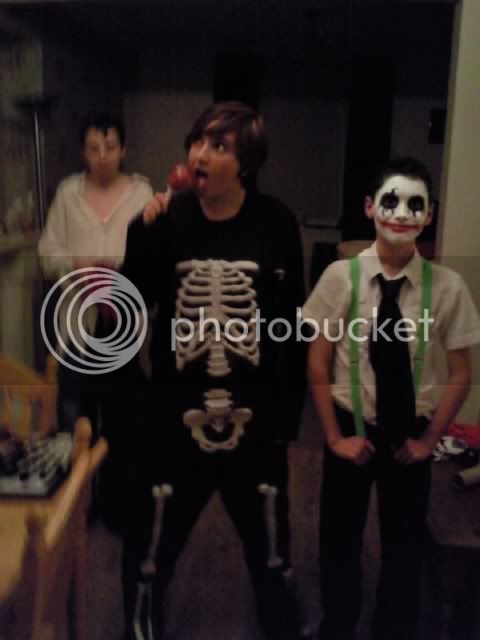 As I just posted, All Blacks trained at my campus today ahead of the game on Saturday against Waaales =D
Managed to get some sneaky pictures in! Graham Henry was wandering around too, don't think he's in any of the pictures though. 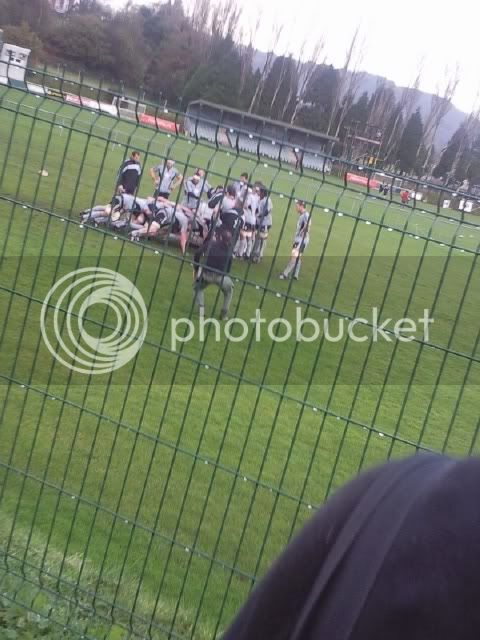 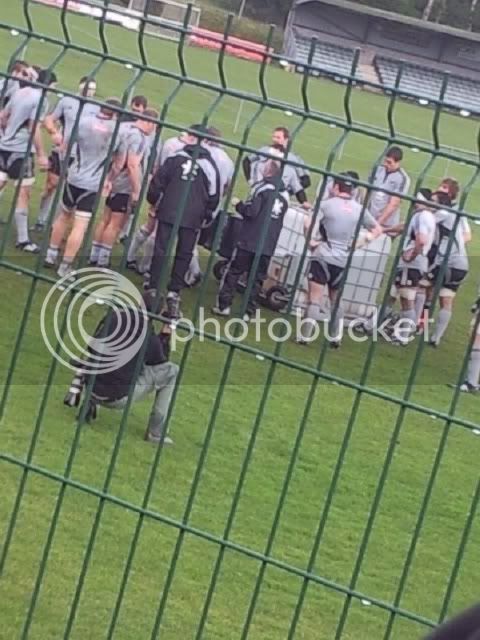 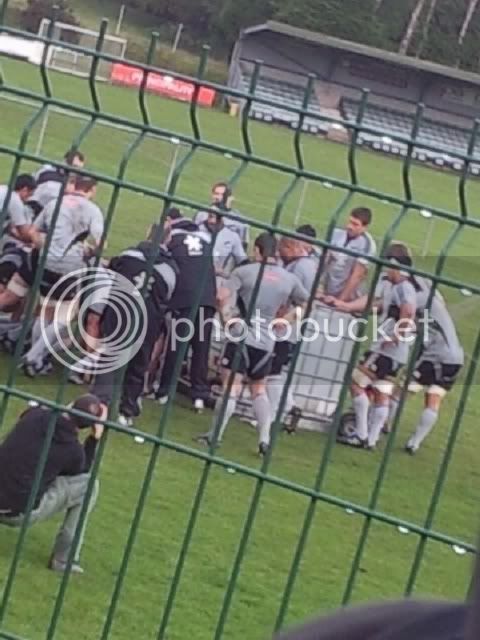 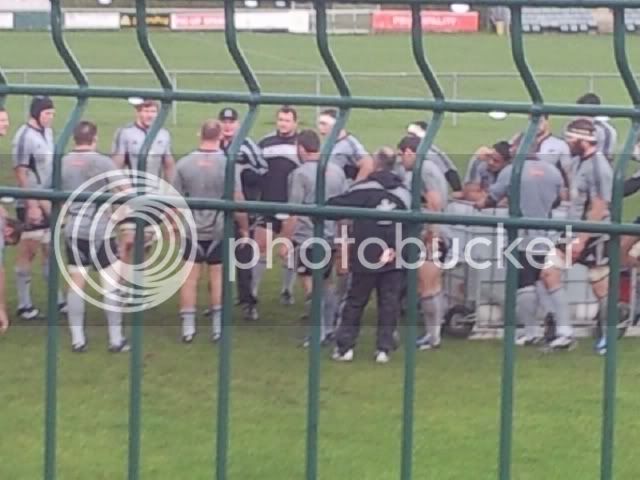 These are kinda further away, from my lecture room. 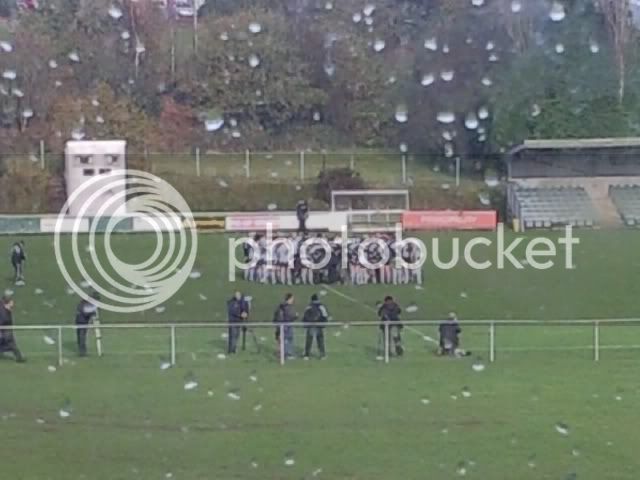 Can see press and army in that picture, and security. Right, they're the biggest men I have EVER seen, and they had these little short weedy guys as "security". 1. Security against who? and 2. THEY'RE MASSIVE. Nobody with half a brain is going to go over and mess with them. And oh, see that guy right in the middle, with the brown trousers, that's Graham Henry. 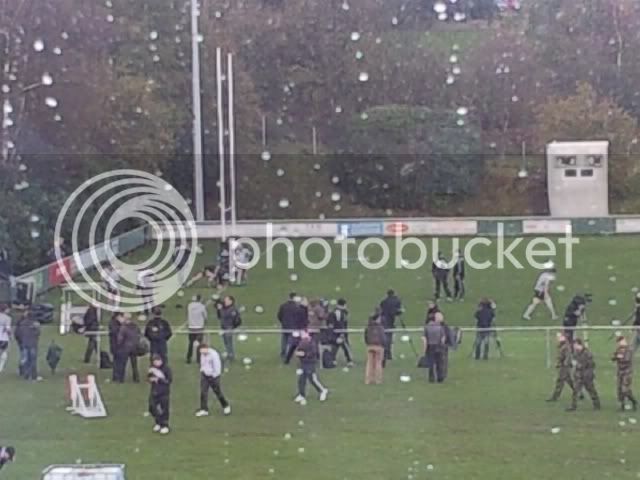 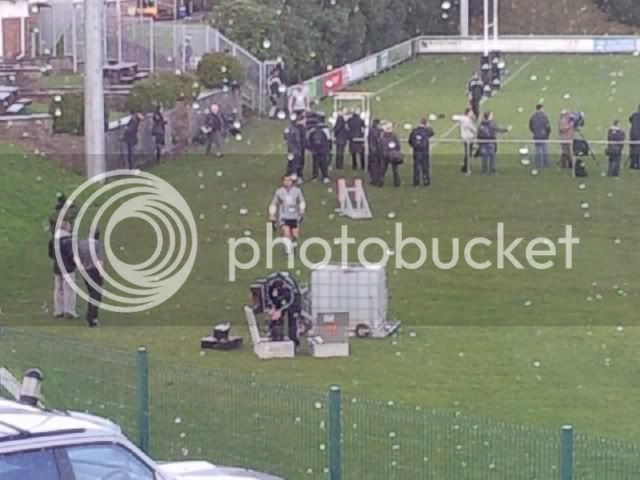 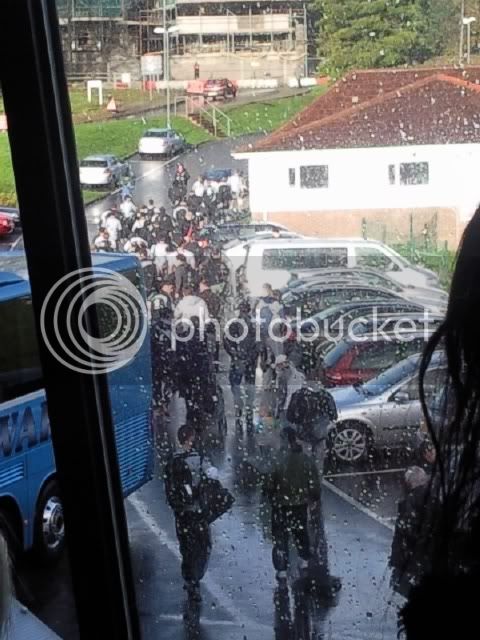 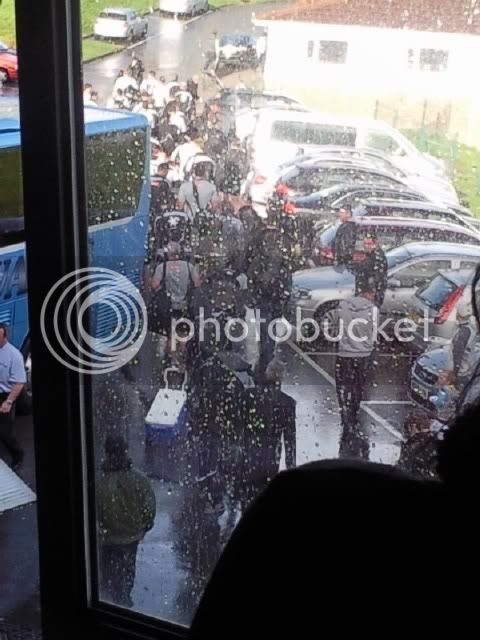 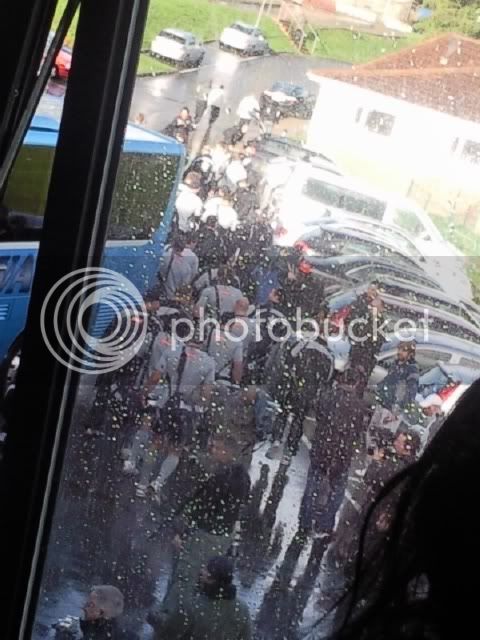 One of the coolest days ever, Wales v New Zealand (also got to watch Swansea BEAT Cardiff =D!) 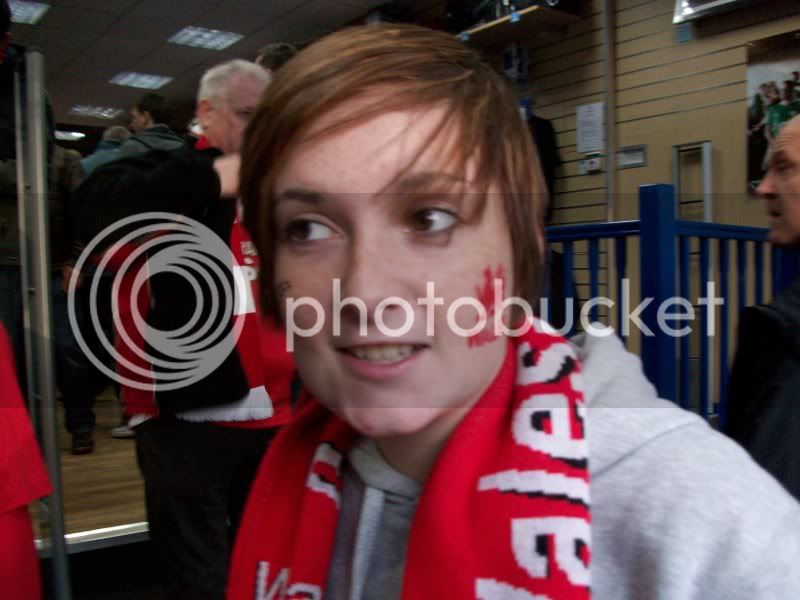 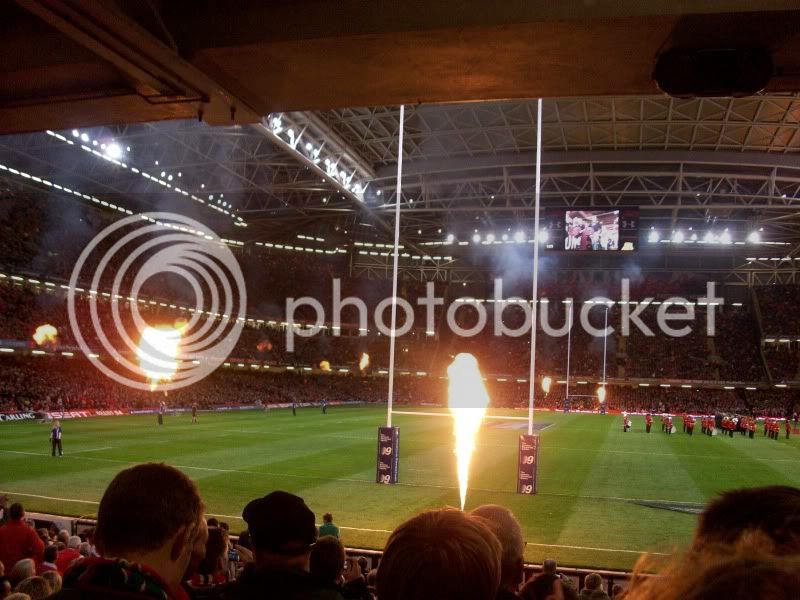 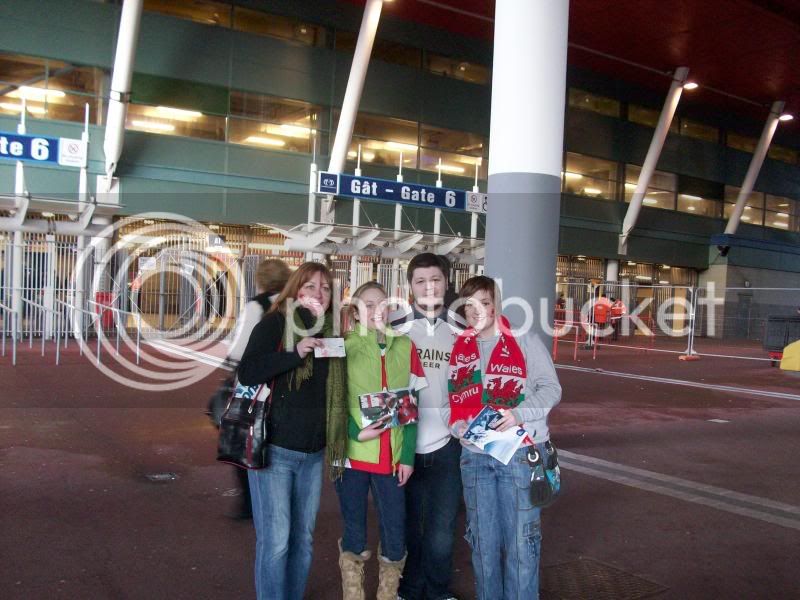 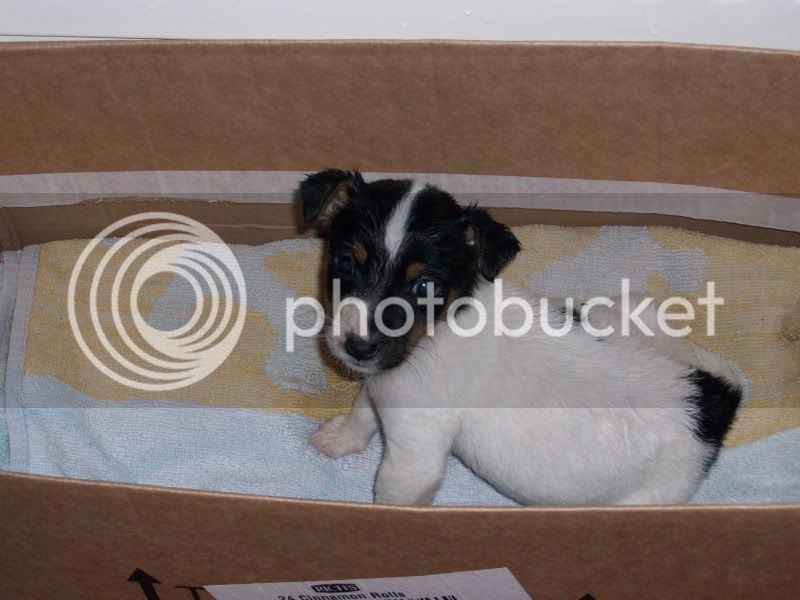 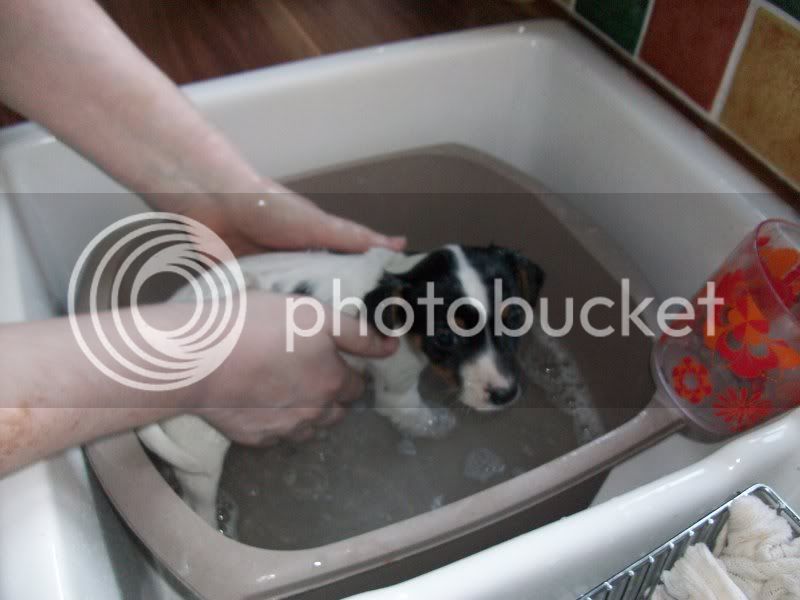 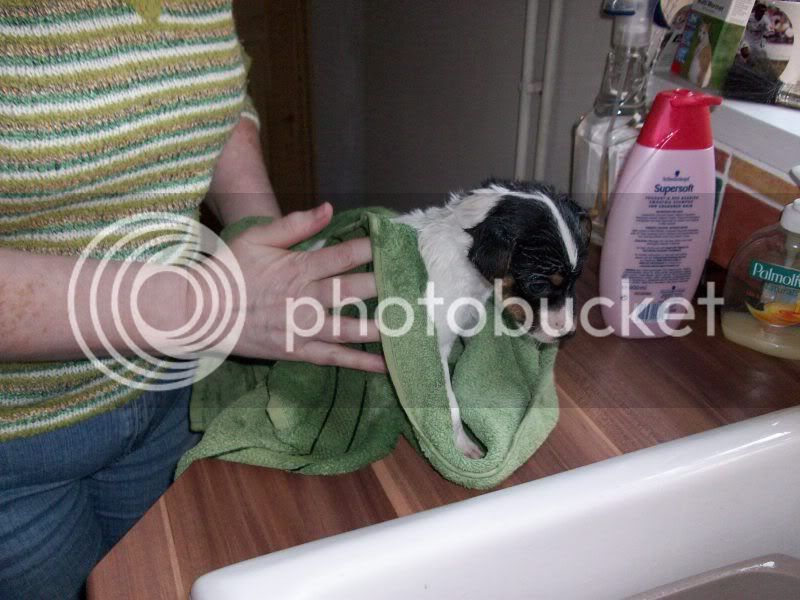 Thats an awesome dog.:burgerking: My dog is too huge to be cute.Your cute dog is like a leg of mine.XD

She's only 8 weeks old.
Our friend told us we should take our dogs for a walk to our local park sometime, but she's got this big huge lab! My cat is like a giant compared to her ahah.

I met Richie Mccaw once. (Read = Talked to for about 2mins). In Whitcoulls of all places.

And, everyone saw Dan Carter. His gigantic Billboard in the city made up for his lack of other things that should be Gigantic.
You must log in or register to reply here.

Reasons To Get The Wii
2