The Storm said:
Not impressed by Cloud
Click to expand...

Neither am I, in all honestly. Lots'a his attacks are practically borrowed versions of other characters' moves, albeit with a different animation t' better fit Cloud. I really don't expect him t' be top tier either, not unless he has a deceptive combo game to be uncovered post-release.

Because if this game needs anything, it's another dicky with a sword who can Counter. Yayyy....

I'm still waiting for King K. Rook and Banjo-Kazooie to get announced.

I think we all know Banjo isn't possible.

If Sakurai wants Banjo in, and Microsod miraculously agrees to it, it can happen. Cloud happened t' advertise the Final Fantasy 7 remake, in tandem with major fan popularity, so... Square allowed it, they probably asked Sackofrye theirselves. So it's possible, even if no one should hold their breath for it.


The Storm said:
Because if this game needs anything, it's another dicky with a sword who can Counter. Yayyy....
Click to expand...

cloud doesnt have a counter tho

He doesn't? It looked like he used a counter attack in the video to me. Maybe it was a D-smash. I dunno.

Aye, no Counter. His D-smash rekt a Little Mac @ 1:11 after rolling the KO Punch and the move he used t' destroy Link and Marth at the same time (1:53) was his Limit Charger move (official name pending) changed into his Finishing Touch Limit Break, which is definitely not a counter. Cloud's moveset potential is far too vast t' incorporate another bloody counter move... and I don't believe he gets a unique counterattack of sorts in Final Fantasy 7 anyways.

That and canonically he's not really a skilled swordsman anyways, much more about brute force. Fire Emblem characters are all about their refined swordplay technique.

Now Sephiroth. Or at least a Zack Fair alt please.

Also, goodbye PM3.6. I hardly played you. (Like twice with some random tryhard)

who the hell is corrin

Cloud can cancel a counter with his side smash. Op?

Tried supporting chars on miiverse. Drawing is hard as hell on gamepad. I think it started getting better near the end. 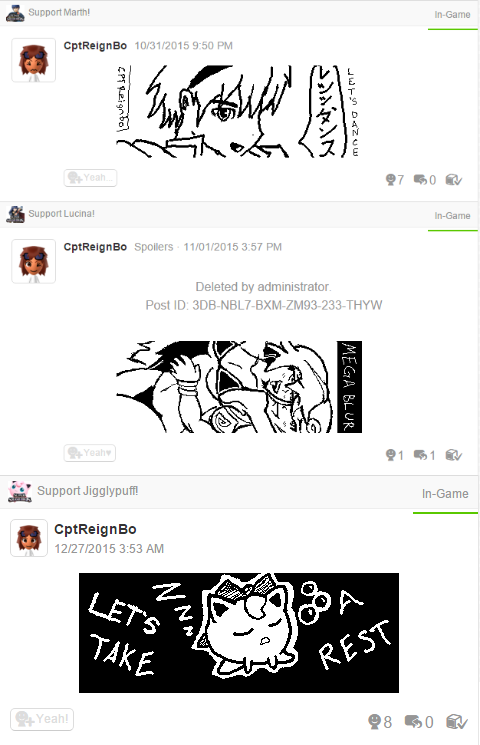 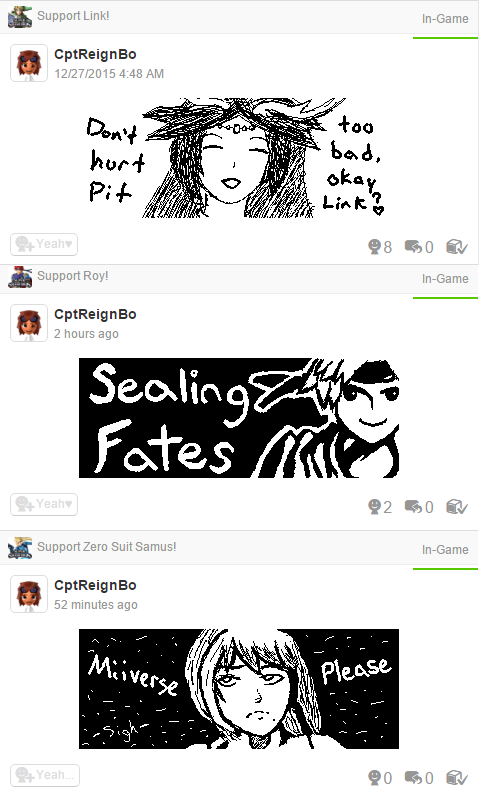 I think they nerfed Bayonetta on Super Smash Bros Ultimate.
You must log in or register to reply here.