WARNING TO ALL, THIS THREAD WILL CONTAIN MANY SPOILERS! PROCEED WITH CAUTION


Welcome to Smash News! A thread i will update everyweekend day, and sometimes even fridays! This is going to be similar to a "book" about smash bros, and a little bit of a news cast, and news paper too. All of my Articles are going to be wrapped with "SPOILER" tags, just incase people havent read the first sentece in this thread.
And heres a quick tip. under articles i am going to write what page i write which article on.

I WILL WRITE AN ARICLE BY TONIGHT
Last edited by a moderator: Feb 19, 2008

Great idea!!! You might wanna ask Prez about this before you do it but great idea ill check everyday
OP
A 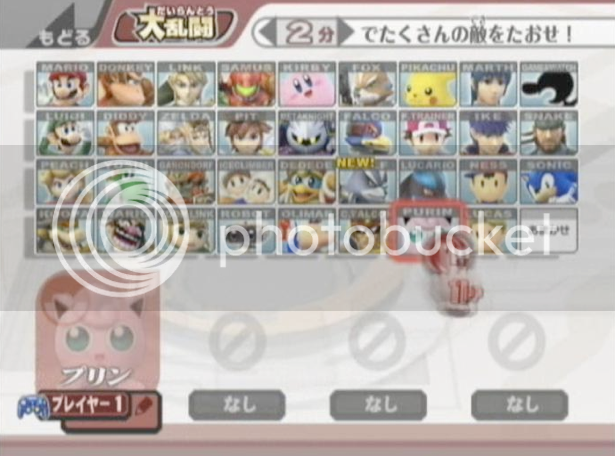 Today i am going to focus on 1 Character on this. ROB.

rob was first introduced in a video game called "gyromite" for the nintendo NES. Later the last video game for the ROB was made. It was called Stack Up.
In my opinion i dont think rob deserves all this recognition. He was just a helper for 2 games! and he has already appeared in mario kart for the DS and now he's in brawl! 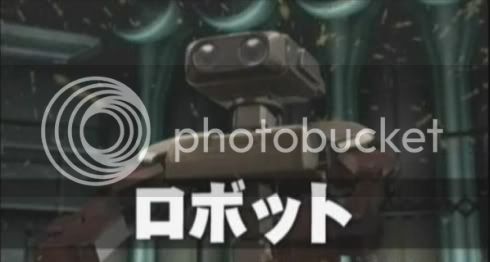 Rob is an enemy in the subspace emisary, for any of you who didnt know that. Im not sure how he changes sides, but ill try to find out. rob is unlocked from playing 170 versus matches ( I THINK ) .
Rob does have a slightly weak final smash and a slow moveset. I dont think im going to play as him, but im not sure.
Thank you for reading my first "Article" of Smash News. And remember this is my first one, so plz dont rant that im terrible at typeing​
Z

So what exactly is gonna be in here like updates on the game or like opinions on stuff in SSBB. Im confused.

EDIT:Oh I got it now that you posted your frist article.
OP
A

Great idea!!! You might wanna ask Prez about this before you do it but great idea ill check everyday
Click to expand...

thanks for the support. dont expect mutch tho, im kind of a bad writer
M

I think that's a great idea. Sometimes i see people going "What's R.O.B.? Why is he in the game?"
W

the only bad thing is that we're going to have to wait 5 days for two updates. can't you just do about 3-4 per week? if that's possible? it's just that this thread won't be too alive during mon, tue, wed, thu and fri

other than that, nice

(i like to help people make their thread the greatest, don't take it as a bad thing please)

SiKe said:
I think that's a great idea. Sometimes i see people going "What's R.O.B.? Why is he in the game?"
Click to expand...

mario is the one

The Final Hour: Looking back at the buildup to Brawl (SPOILERS)